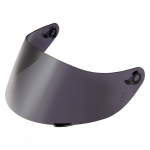 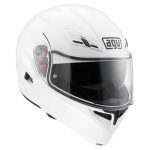 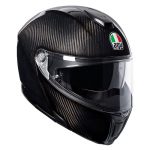 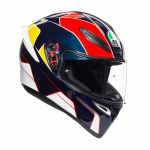 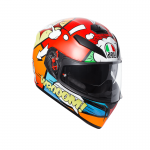 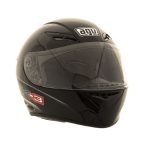 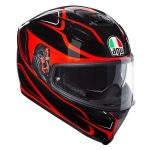 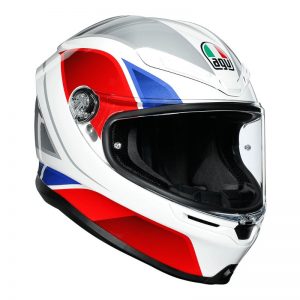 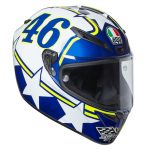 Everything began immediately after the Second World War when AGV started out as a manufacturer of leather seats and bicycle saddles. But it was in 1947 that Mr Gino Amisano, the historical founder, entered into the motorcycle helmets world; an important step which gained since the beginning unprecedented commercial success together with the chance of being part of sport competitions.

In the early 50s AGV produced the first 100% fibreglass open-face helmet. Few years later, taking advantage of the experience acquired in creating a special helmet to run the flying start kilometre on skis, AGV developed the first fibreglass full-face helmet. In 1988 AGV completed its range of products with the acquisition of MDS, a brand that in very short time emerged by virtue of its versatility.

These co-operations have brought many victories to AGV and over 130 World Championship Titles, in addition to the definitive establishment of the AGV brand name on a global scale.